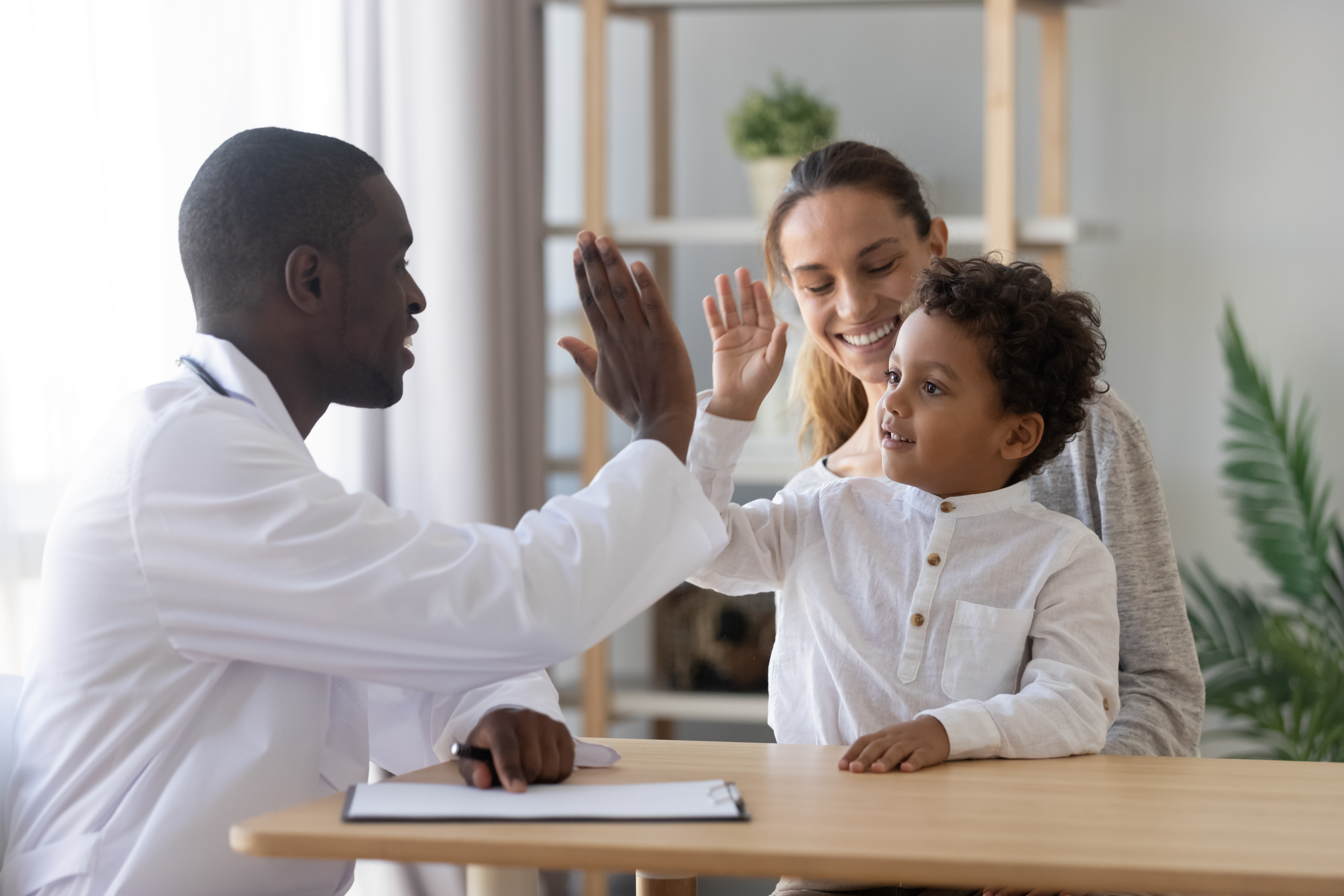 The forced oscillation technique (FOT) can be used in children as young as 2 years of age and in those unable to perform routine spirometry. There is limited information on changes in FOT outcomes in healthy children beyond the preschool years and the level of bronchodilator responsiveness (BDR) in healthy children. We aimed to create reference ranges for respiratory impedance outcomes collated from multiple centers. Outcomes included respiratory system resistance (Rrs) and reactance (Xrs), resonant frequency (Fres), frequency dependence of Rrs (Fdep), and the area under the reactance curve (AX). We also aimed to define the physiological effects of bronchodilators in a large population of healthy children using the FOT.

Respiratory impedance was measured in 760 healthy children, aged 2–13 years, from Australia and Italy. Stepwise linear regression identified anthropometric predictors of transformed Rrs and Xrs at 6, 8, and 10 Hz, Fres, Fdep, and AX. Bronchodilator response (BDR) was assessed in 508 children after 200 µg of inhaled salbutamol.

Contact us
Interested in THORASYS products? Contact us to get a personalized quote.
Let us know how we can assist. We would love to hear from you.
Form submitted successfully!
We'll get back to you shortly.