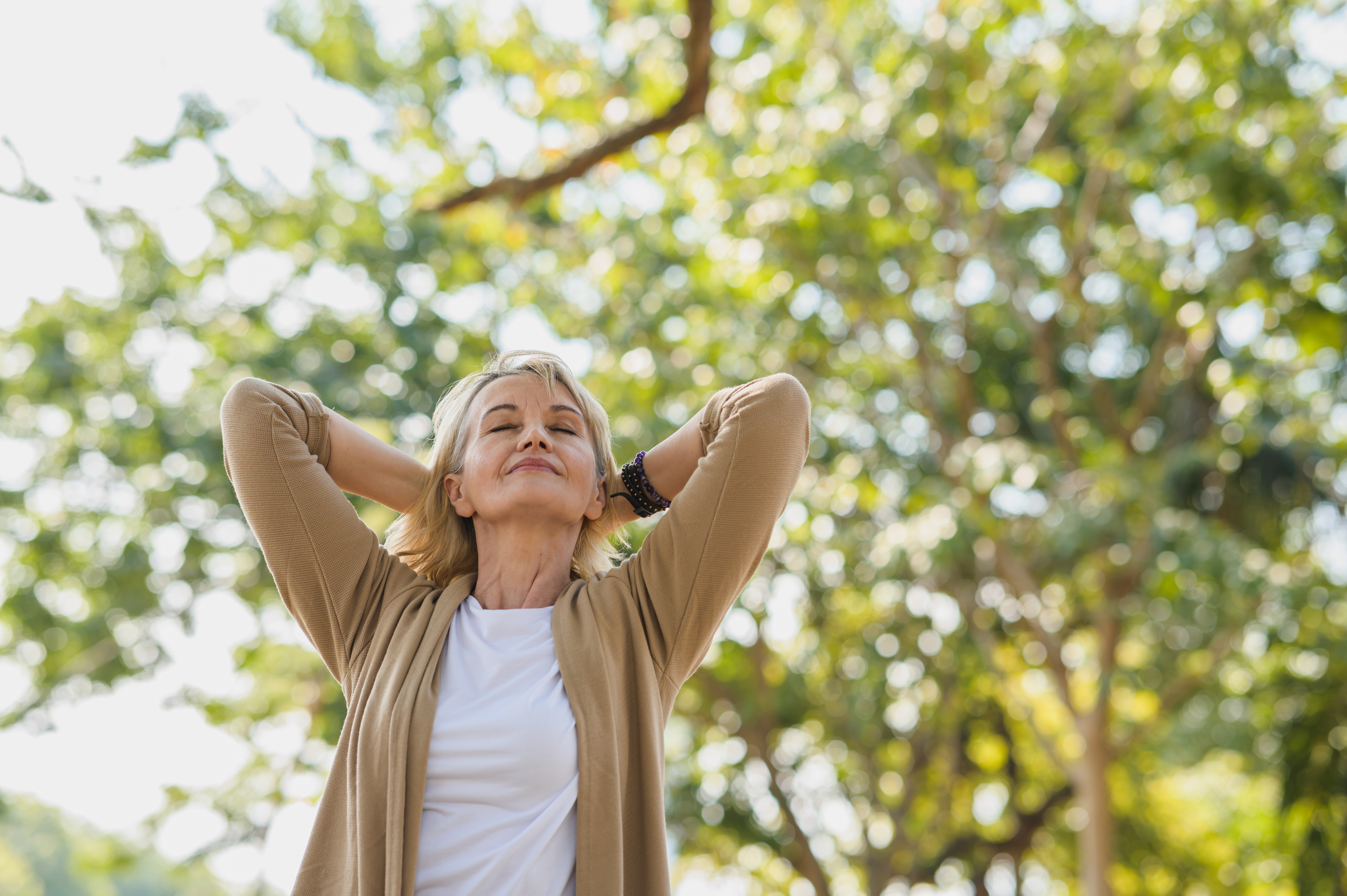 Respiratory impedance measured by forced oscillometry has been found to be highly variable due to repeated fluctuations of airway diameter in diseased states such as asthma and chronic obstructive pulmonary disease. Variability in respiratory impedance could also arise from artefacts including the upper airway shunt (UAS) effect and improper positioning of the head and body during measurement. However, the contribution of these artefacts to the measured variation and its effect on repeatability has not been clearly elucidated. Therefore, the objective of this study was to characterize the effect of various measurement artefacts on the variability and repeatability of respiratory impedance.

Lung mechanics was assessed in 6 healthy adult subjects in several measurement configurations using the tremoFlo Airwave Oscillometry System. Oscillometric evaluation of respiratory system resistance (Rrs) and reactance (Xrs) was performed with a 9-frequency composite signal ranging from 5-37 Hz. At baseline, subjects were instructed to follow recommended guidelines for use of oscillometry in clinical practice. Measurements were conducted with and without hand-support of cheeks and artefacts in head and body position were introduced through maximum flexion and extension of the head and neck and by tilting the upper torso forward by 30°, respectively. Results and

Compared to baseline, lack of cheek support did not result in any significant effect on Rrs except at high frequencies (29-37 Hz) where it resulted in slightly lower Rrs values (p≤0.05). Xrs was also largely unaffected, except at 5 Hz where it increased by 0.2 cm H20/l/sec and at 17, 19 and 23 Hz where it reduced by < 0.3 cm H20/l/sec. Coefficient of variation (COV %) in Rrs was less than 5% with or without cheek support indicating that in healthy subjects, repeatability is likely unaffected by UAS. Flexion of the head and neck increased Rrs,5 by 18% while neck extension reduced Rrs,5 by 6.5% . Compared to other induced artefacts, tilting the body forwards during oscillometry had the largest effect on respiratory impedance, reducing Rrs by > 10% at all frequencies perhaps by lowering upper airway resistance. Xrs,5 was increased while Xrs from 17-37 Hz was reduced possibly indicating a reduction in chest wall stiffness and a slight reduction in inertive load in agreement with the drop in Rrs.

These data show that measurement of respiratory impedance can be performed accurately and reproducibly in healthy adults within expected variation due to UAS and head and body position.

Peters U, Dechman G, Hernandez P, Maksym GN, Scheussler T, Peters U. The Effect Of Artefacts On Variability And Repeatability Of Respiratory Impedance In Healthy Adults. Am J Respir Crit Care Med [Internet]. 2014 May 1;189:A3546