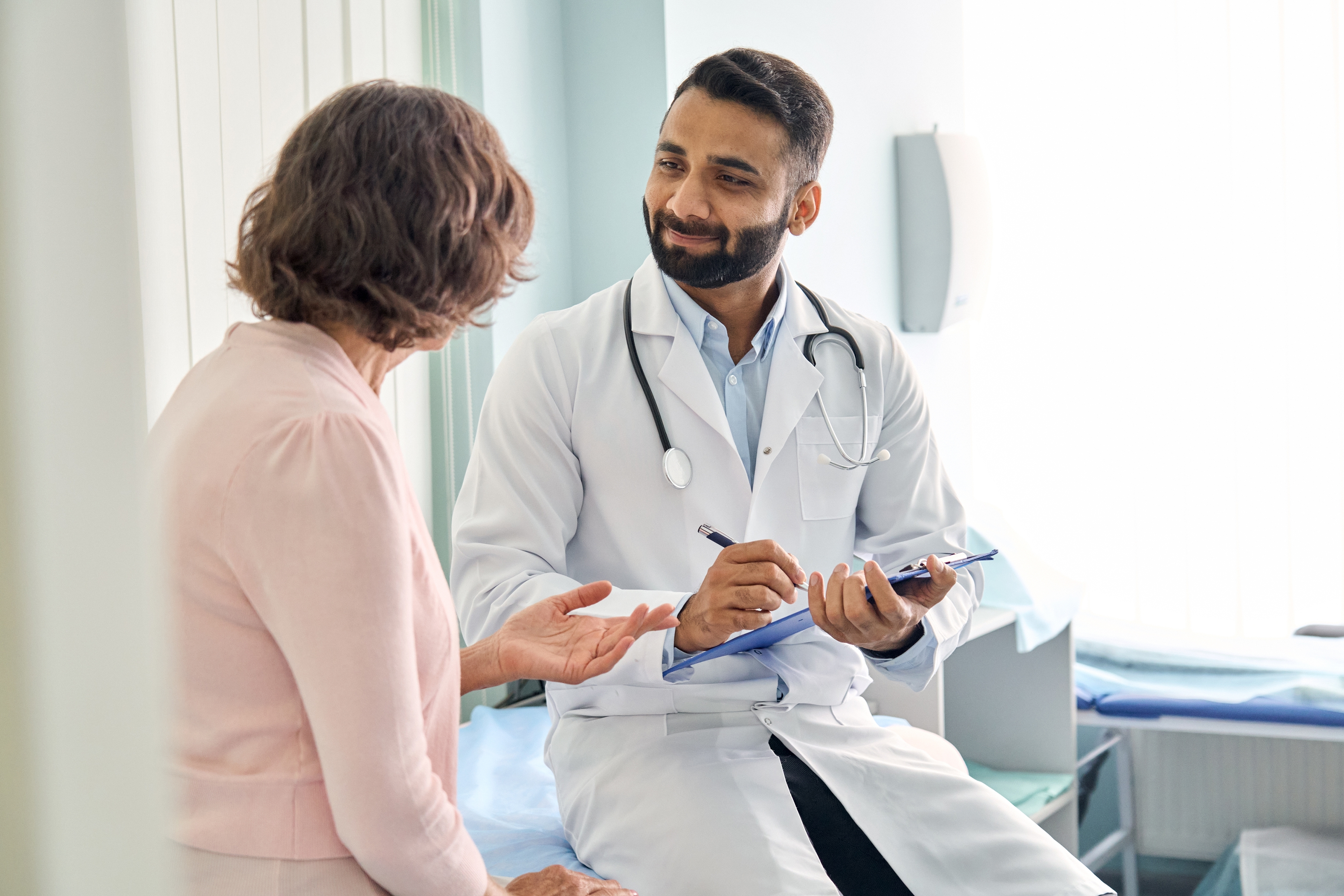 Functional assessment of small airways in young children with bronchiolitis obliterans (BO) is challenging due to their relative inaccessibility and the generally poor lung function test performance of these patients. We analyze the correlation between impulse oscillometry (IOS), spirometry, and plethysmographic parameters in pediatric BO patients.

A total of 89 IOS assessments of pediatric BO patients or children without lung disease were included, and the relationship between pulmonary function tests (PFTs) and diagnostic performance were analyzed.

R5, R5-20, X5, and AX were statistically significantly worse in the BO group. In Spearman’s correlation analysis, AX and R5 showed the strongest correlation with conventional PFT parameters, and AX was the variable with the highest relative correlation with FEV1, FEF25-75%, and both measures of plethysmographic resistance. Receiver operating curve analysis highlighted AX and Raw% pred as the most optimal parameters for BO diagnostic performance with areas under curve of 0.811 and 0.827, respectively.

The AX and R5 parameters can be useful in identifying the severity of airway obstruction in children with BO, and IOS more generally can accurately detect pathological obliteration of small airways in pediatric BO patients. 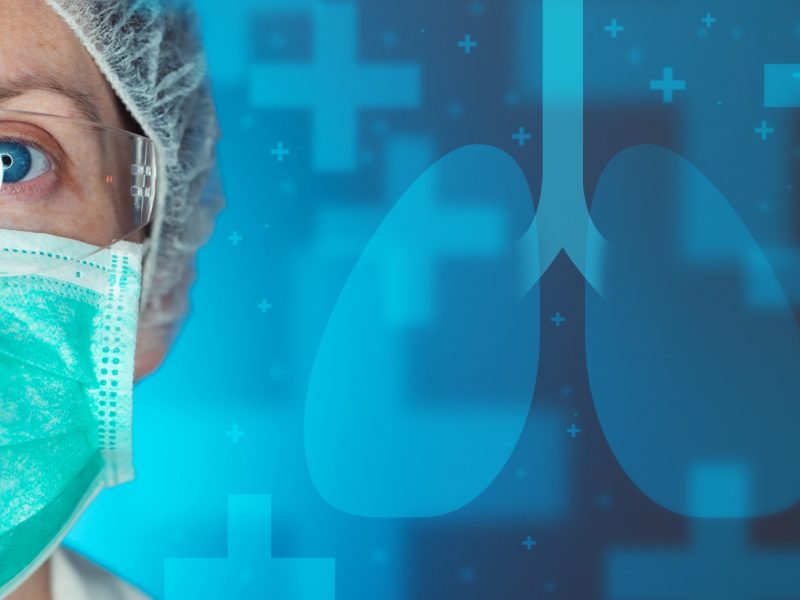 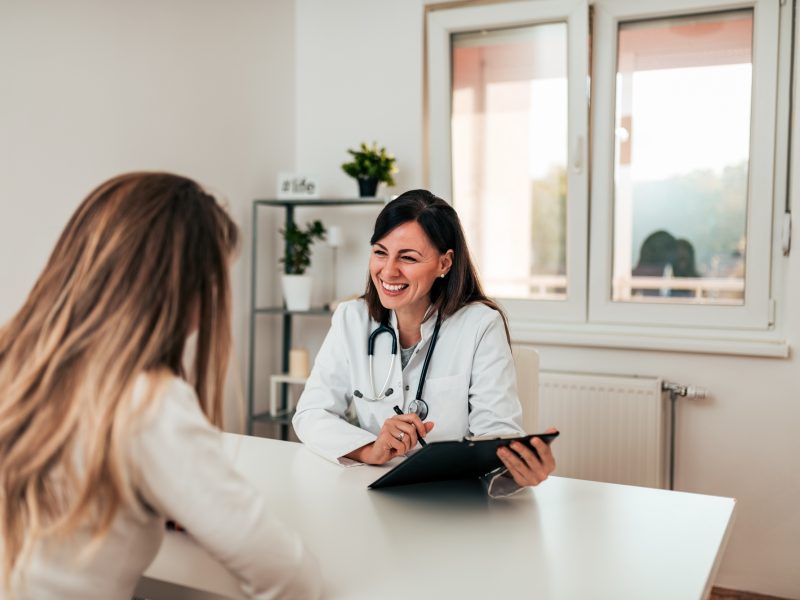 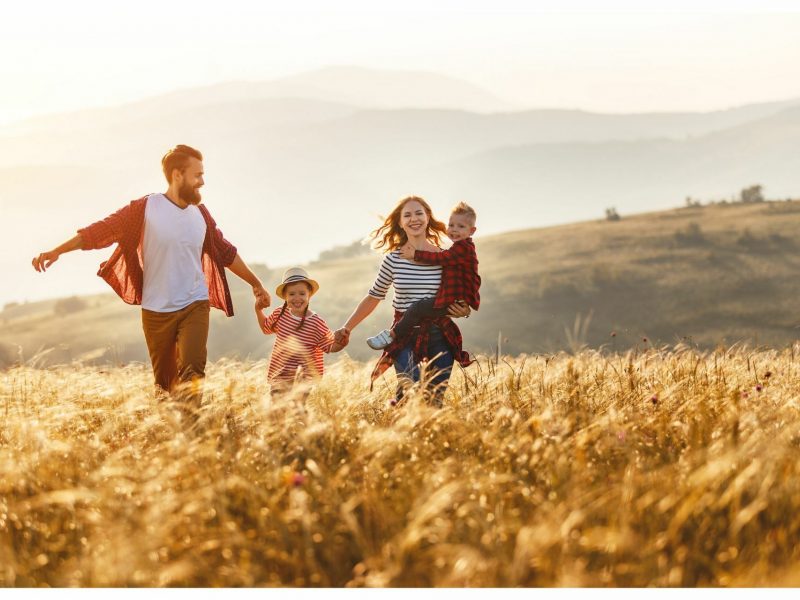