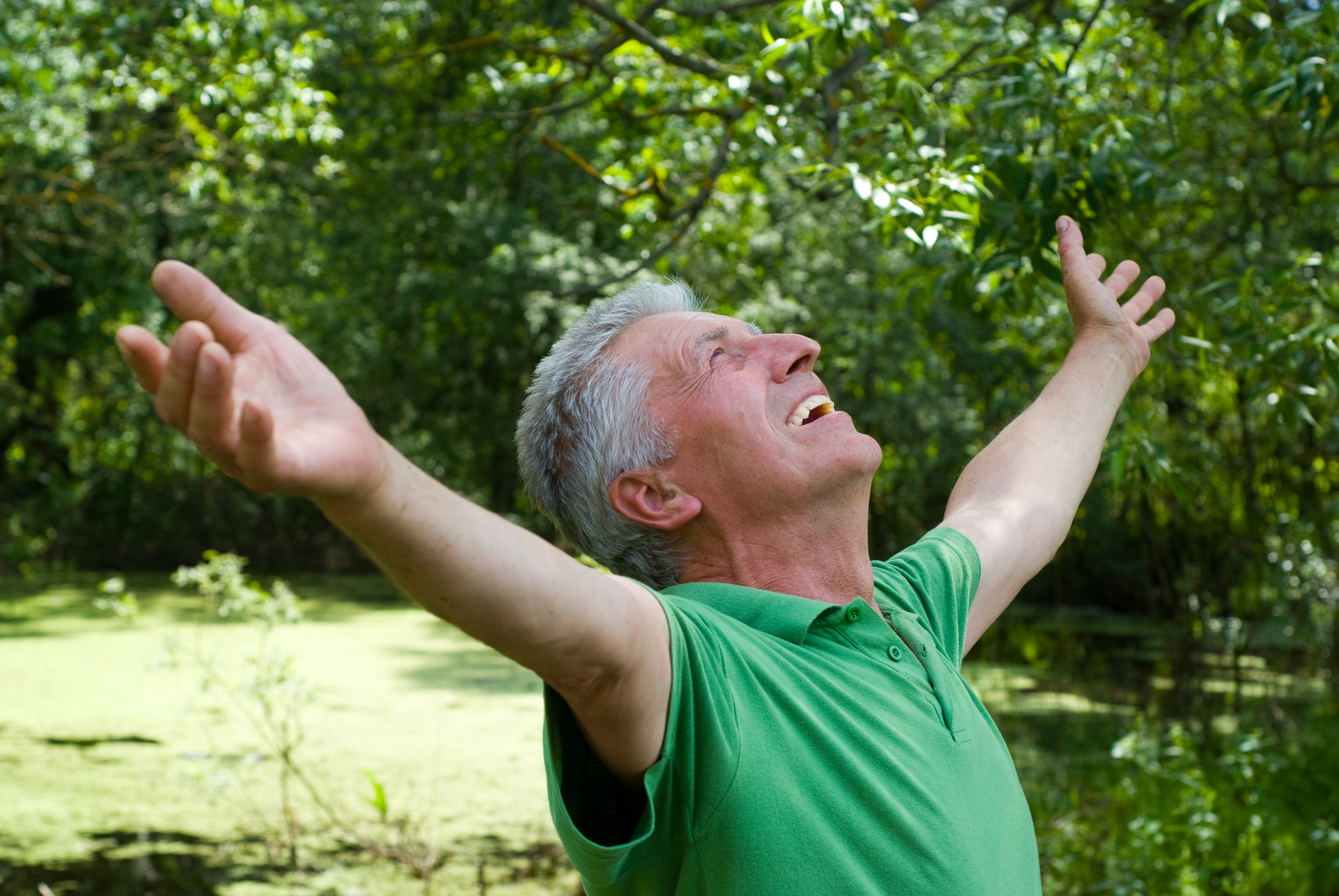 Force adaptation, a process whereby sustained spasmogenic activation (viz., tone) of airway smooth muscle (ASM) increases its contractile capacity, has been reported in isolated ASM tissues in vitro, as well as in mice in vivo. The objective of the present study was to assess the effect of tone on airway responsiveness in humans. Ten healthy volunteers underwent methacholine challenge on two occasions. One challenge consisted of six serial doses of saline followed by a single high dose of methacholine. The other consisted of six low doses of methacholine 5 min apart followed by a higher dose. The cumulative dose was identical for both challenges. After both methacholine challenges, subjects took a deep inspiration (DI) to total lung capacity as another way to probe ASM mechanics. Responses to methacholine and the DI were measured using a multifrequency forced oscillation technique. Compared with a single high dose, the challenge preceded by tone led to an elevated response measured by respiratory system resistance (Rrs) and reactance at 5 Hz. However, there was no difference in the increase in Rrs at 19 Hz, suggesting a predominant effect on smaller airways. Increased tone also reduced the efficacy of DI, measured by an attenuated maximal dilation during the DI and an increased renarrowing post-DI. We conclude that ASM tone increases small airway responsiveness to inhaled methacholine and reduces the effectiveness of DI in healthy humans. This suggests that force adaptation may contribute to airway hyperresponsiveness and the reduced bronchodilatory effect of DI in asthma.