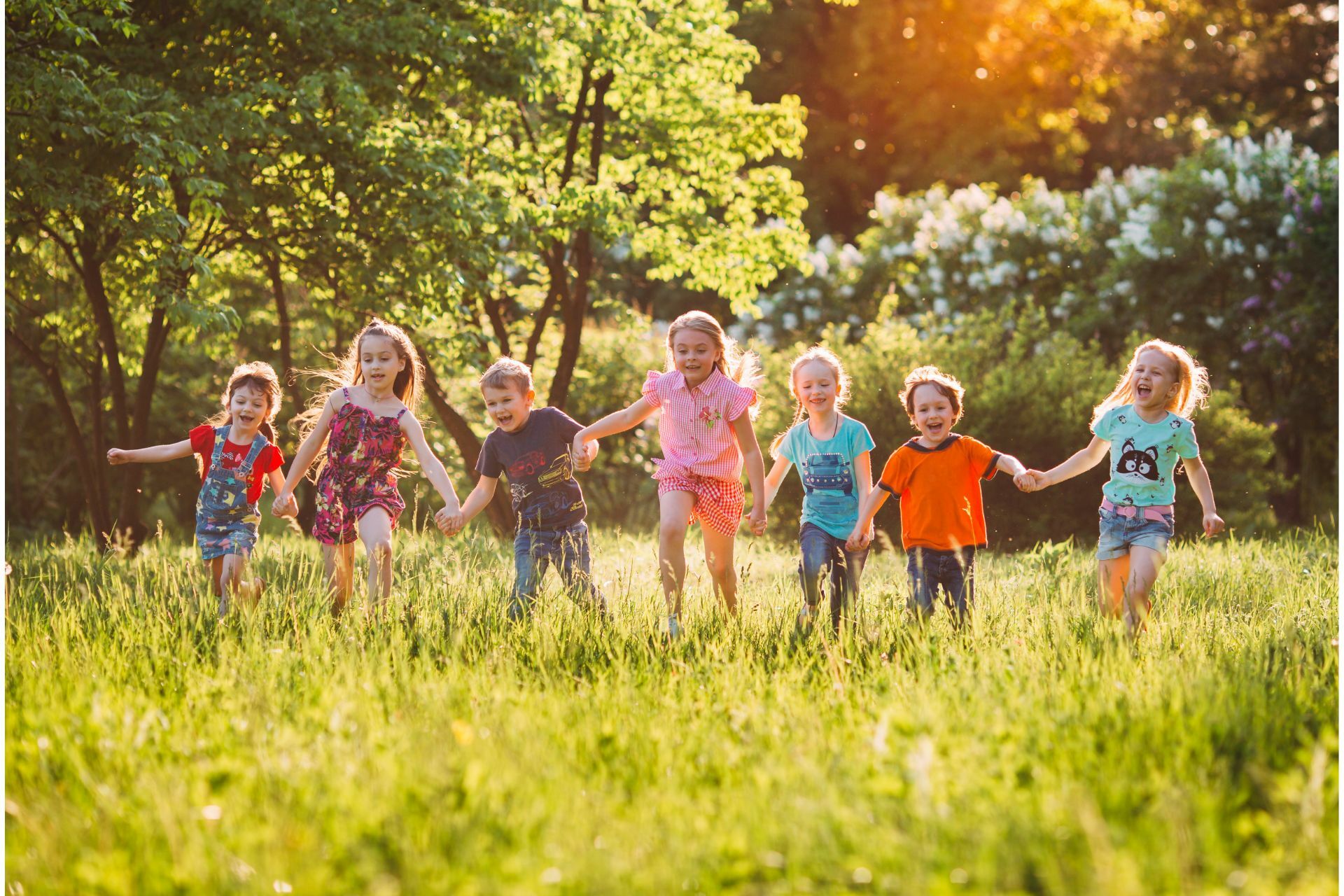 Oscillometry is highly sensitive to changes in respiratory system mechanics that occur with weight loss and induced bronchodilation (BD). However, the contribution of central and peripheral lung mechanics to the measured changes in total respiratory mechanics is poorly understood. We used a series, two-compartment model of the lung to estimate central and peripheral mechanics of the lung and analyzed how these parameters changed in response to weight loss, bronchodilation and moving from upright to supine position.

Respiratory impedance was measured using airwave oscillometry (tremoFto) at 6, 11, and 19 Hz oscillation frequency in 15 severely obese female patients (mean BMI 48.2t SD 6.0 kg/m2). Measurements were conducted pm- and post-BD in the upright and supine position, before and six months after bariatric surgery. The series two-compartment model of the lung was fit to respiratory impedance spectra and parameters of the central and peripheral lung compartments obtained. The model consisted of a series arrangement of an upper airway compartment (central resistance, Rc, and central inertance, Ic, upper and central airway elastance, Ec) connected to the peripheral compartment through a single peripheral airway (peripheral resistance, Rp). The peripheral compartment reflected the peripheral elastance (Ep) from the alveolar tissues while total static elastance, Etotal was the parallel sum of Ec and Ep.