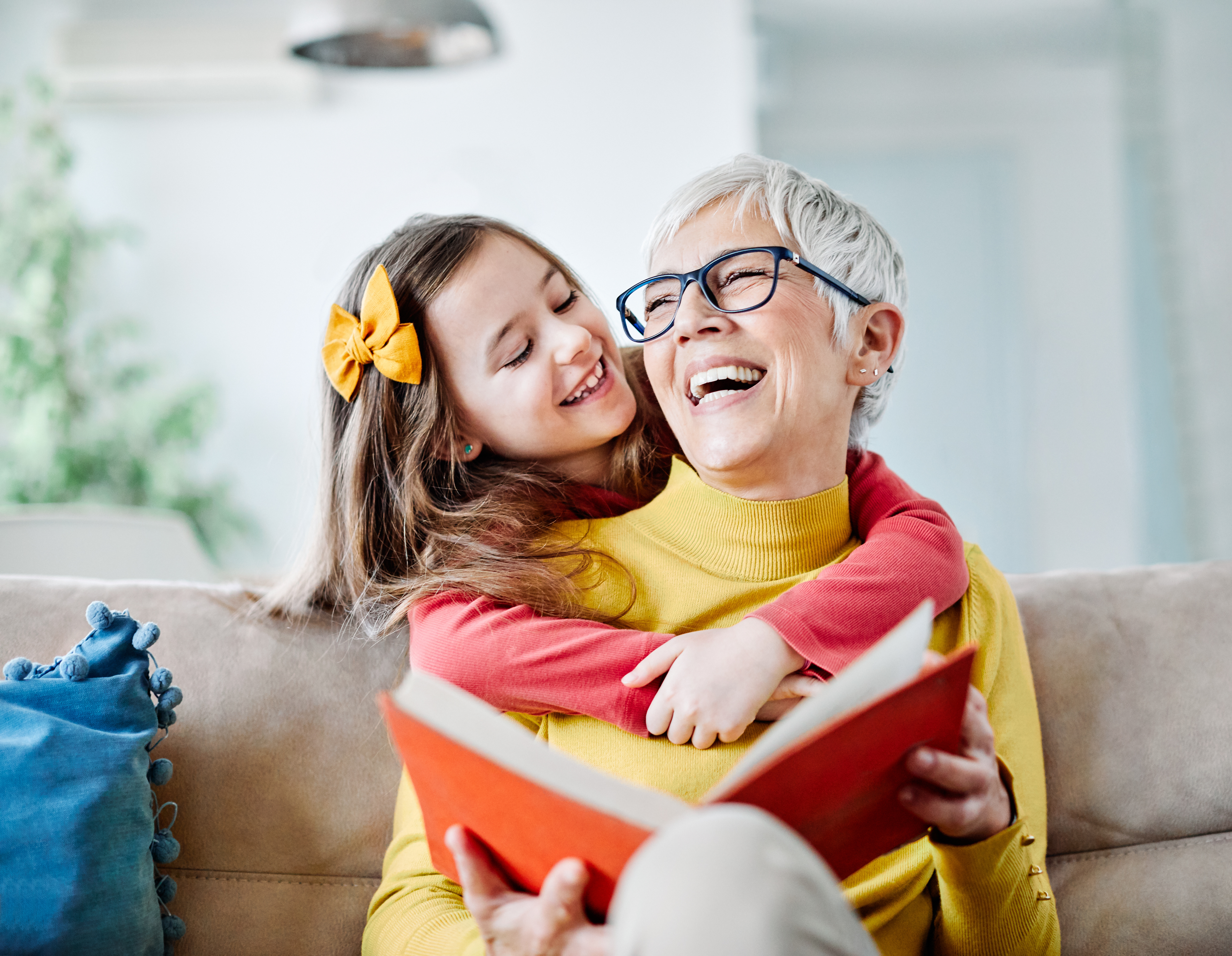 Biomass smoke is associated with adverse health effects on the respiratory system, including increased asthma morbidity and worsening of symptoms leading to emergency room visits.

The aim of this study was to investigate whether controlled exposure to wood smoke generated from incomplete soot-rich combustion would increase small airway resistance and reactance.

Fifteen healthy subjects (20-45 ys) underwent controlled chamber exposure on two occasions to filtered air and to sooty wood smoke (PM1 ~ 450 μg/m3), generated by a common Swedish wood stove firing birch logs. The study was performed in a double-blind, randomized cross-over fashion and the subjects alternated between exercise (VE=20 L/min/m2) and rest at 15-minute intervals for 2 hours. Forced Oscillation Technique (FOT) (tremoFlo®, THORASYS) was used to determine airway resistance and reactance before and after exposure to wood smoke as well as before and after exposure to filtered air.

Both airway reactance (P < 0.001) and resonant frequency (P = 0.022) were significantly affected over both exposure scenarios. However, there was no significant difference in the change in small airway resistance or reactance between exposures to wood smoke and filtered air.

Short term exposure to sooty wood smoke did not affect small airways resistance or reactance as determined using FOT in healthy subjects. Further research should study the effects in asthmatic populations, and also whether repeated exposures are needed to cause the small airways effects indicated by population-based studies.