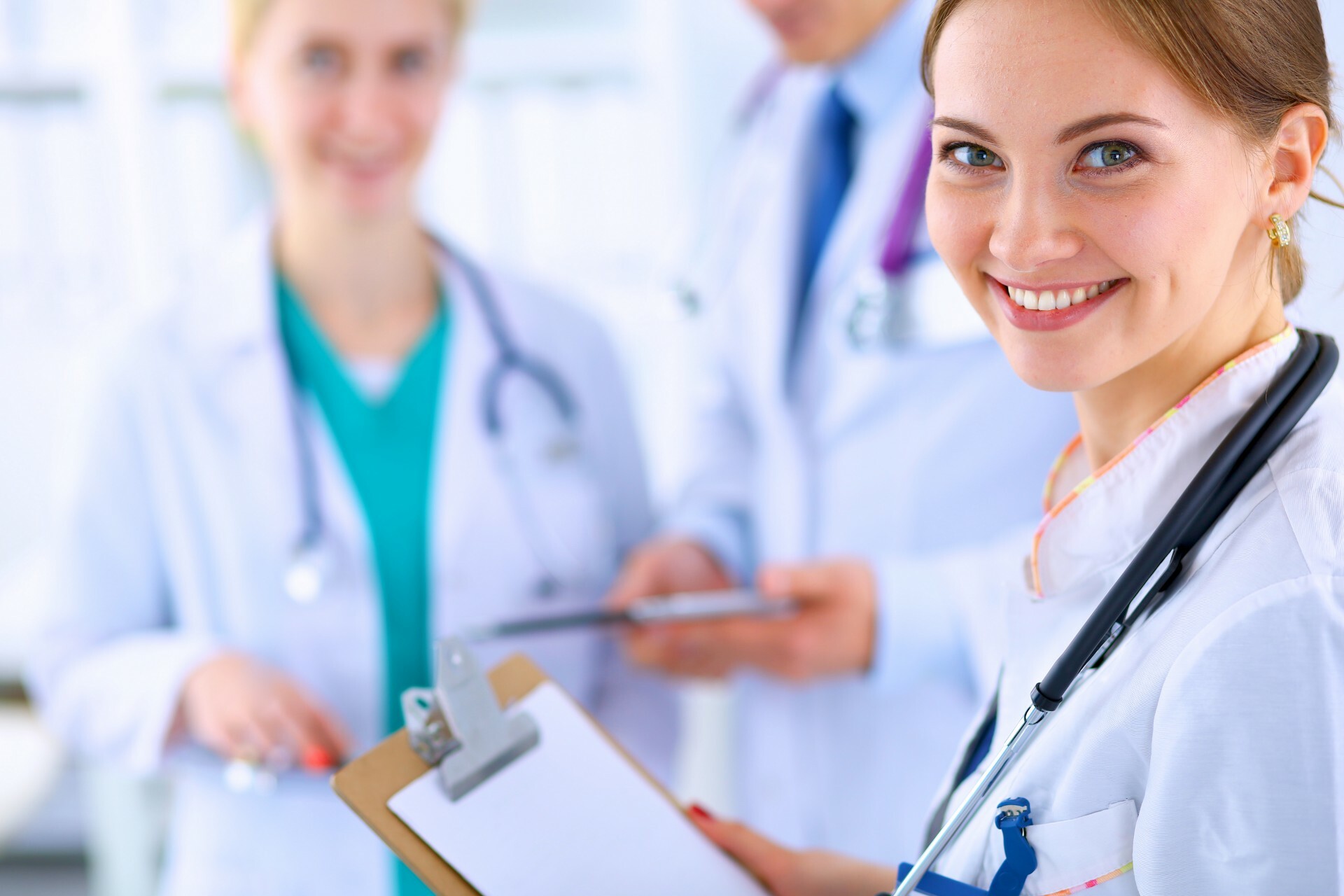 Combustion of fossil diesel is a major environmental problem for both the climate and human health. Renewable diesel fuels have been developed and introduced to the market to reduce the net CO2 emissions. Emission control strategies, such as aftertreatment systems, have been implemented to reduce the health hazardous particulate matter (PM) and nitrogen oxides (NOx) emissions. The overall aim of this thesis was to understand the effect of introducing renewable diesel fuels and emission abatement techniques on health relevant exhaust emissions. Laboratory studies were performed to assess the primary and secondary emissions from a heavy-duty diesel engine fueled by the renewable diesel fuels HVO (hydrotreated vegetable oil) and RME (rapeseed methyl ester).The emissions were characterized by detailed particle and gas measurements. We also evaluated the effect of using an aftertreatment system consisting of a diesel oxidation catalyst (DOC) and a diesel particle filter (DPF) on the exhaust emissions. The occupational exposure to diesel exhaust from vehicles in a Swedish modern underground mine was quantified and evaluated in relation to the vehicles’ level of emission reduction technology. The underground ambient concentrations were quantified, and real-world emission factors were calculated. The short-term health effects of HVO exhaust from modern non-road vehicles (2019), with or without the PM fraction, were investigated in a controlled human exposure chamber study. Replacing fossil diesel with HVO and RME significantly reduced the PM emissions, especially the soot emissions(measured as elemental carbon [EC] and equivalent black carbon [eBC]). The fuel change also reduced the hydrocarbon and carbon monoxide emissions, particularly from RME. The significantly reduced hydrocarbon emissions from RME also reduced the secondary aerosol formation, and thus potentially reducing the total atmospheric particle mass burden. Aftertreatment systems containing both a DOC and DPF were very efficient in removing the particle concentrations in the laboratory studies for all fuels. However, as long as a large portion of the vehicle fleet does not have any PM removal systems, the usage of HVO and RME will have a positive impact on overall PM reductions. The average occupational exposure concentration of EC was 7 μg m-3 in the underground mine. This is much lower than the future EU occupational exposure limit (OEL) for diesel exhaust (50 μg EC m-3, from 2026underground). However, epidemiological studies suggest health-based limits closer to 1 μg m-3, which indicates that we should aim to further reduce the exposure. The measured EC exposures ware reduced in areas where vehicles had DPFs. Short-term exposure to HVO exhaust below the EU OELs did not cause severe pulmonary function changes in healthy subjects. However, the subjects experienced an increase in self-rated mild irritation symptoms, and a mild decrease in nasal patency after both the particle-laden and the particle-free HVO exposure. This may indicate irritative effects from exposure to HVO exhaust from modern non-road vehicles below future OELs. Air pollution from combustion sources (not only from vehicles) is a global problem that will be present for years to come. Due to the many adverse effects linked to aerosol air pollution, measures need to be taken to reduce the particle exposures in environmental and occupational settings. The future occupational exposure limit of 50 μg ECm-3 is still much higher than proposed health-based limits. For combustion vehicles, the most efficient way to reduce EC emissions is by using aftertreatment systems focused on removing the PM, such as DPFs. Resources need to be focused on ensuring that such systems are in place and working effectively in all combustion vehicles. This is especially the case in highly exposed areas such as in cities and enclosed work environments. 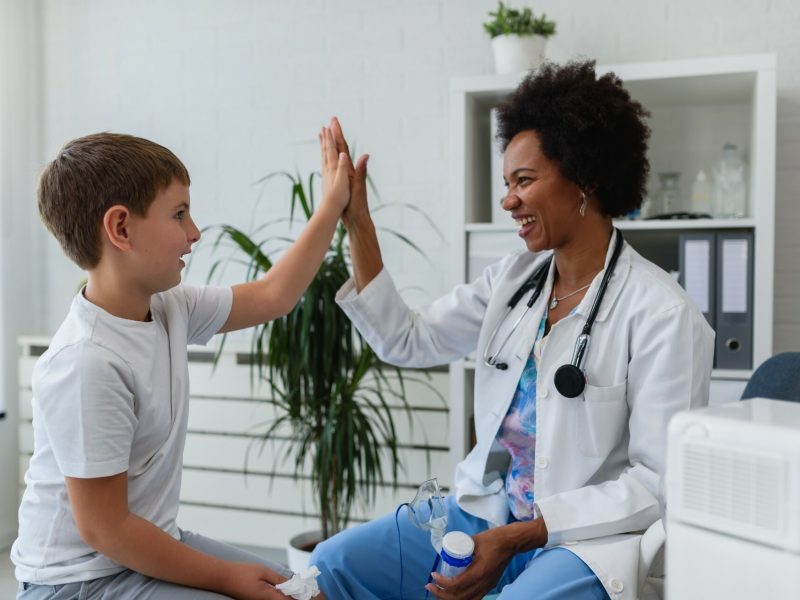 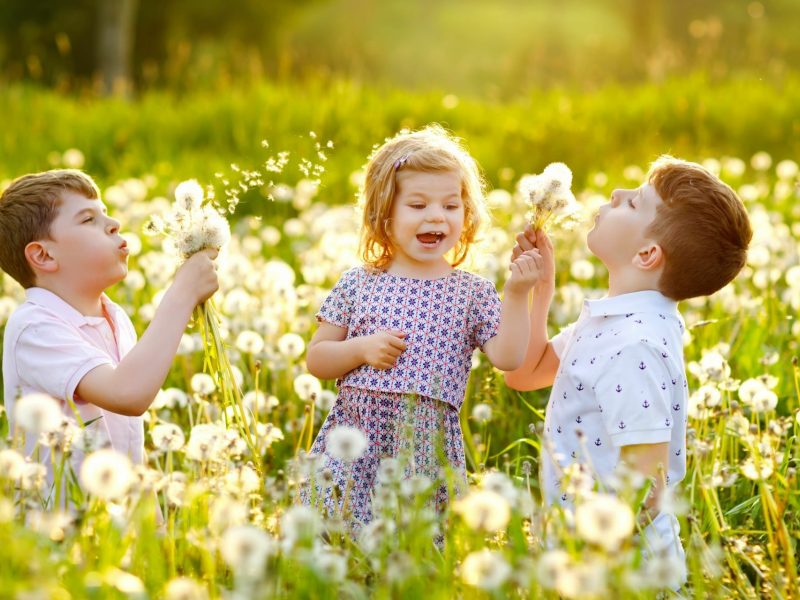